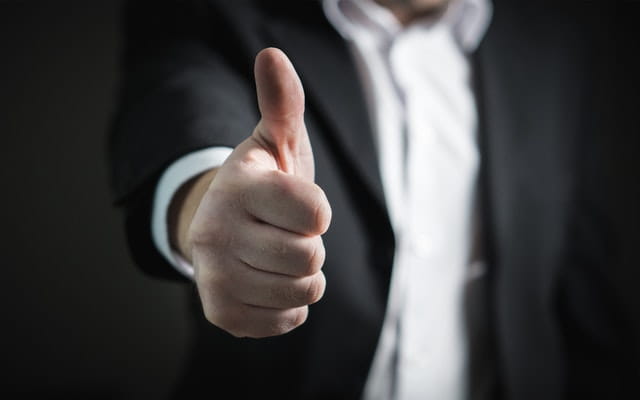 A newly published report from the UK’s Gambling Commission suggests that attitudes towards the betting and gaming industry are beginning to soften. The regulator collected data as part of its quarterly telephone survey, in which it discussed gambling participation and perception with participants. The findings may come as a surprise to some, as campaigners have sought to crack down on the industry in recent years. 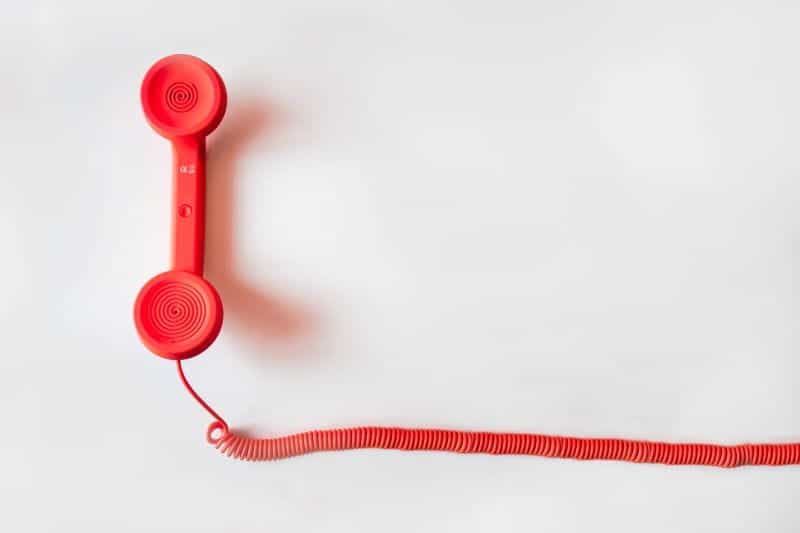 The telephone survey consisted of more than 4,000 participants. ©Negative Space/Pexels

The Gambling Commission has published its latest gambling behavior report, detailing public participation and perception of gambling activities. The quarterly telephone survey, which was conducted by Yonder Consulting, includes statistics covering the year to December 2021. A nationally representative sample of 4,021 adults were interviewed in March, June, September and December last year.

2021 was a year in which the UK was still grappling with the impact of the COVID-19 pandemic. Restrictions and lockdown rules changed people’s gambling behaviors and had a substantial effect on the gambling sector. Some bricks and mortar businesses were forced to limit their capacity or close their doors. Meanwhile, online businesses fared better as consumers spent more of their leisure time at home.

Those statistics clearly indicate that gambling is a more popular pursuit amongst the older demographic. The Commission noted that examining the data over a five-year period shows that there hasn’t been a return to pre-covid participation rates yet. Over the same time period, the gap between the number of men and women that gamble has been steadily narrowing.

The regulator also noted that as the most popular gambling activity, National Lottery participation rates have a significant impact on overall rates. Removing the responses of those who had only taken part in National Lottery draws saw the latest overall participation rate drop down to 29%. Whilst lottery draws and scratch cards proved the most popular activities, the closure of retail outlets during the pandemic did impact rates.

The survey found that in-person gambling activities have been heavily affected since the beginning of the pandemic. In March 2020, all retail gambling venues were forced to close to curb the spread of the virus. The following two years saw numerous periods of disruption and further closures.

Data for 2021 recorded that 25% of adults had gambled at one of these venues in the four weeks prior to being interviewed. That figure did not mark a significant change from the previous year. However, rates are still significantly lower than pre-pandemic levels, at a decline of around 10%.

The Commission took the opportunity to track problem gambling data through the quarterly telephone survey. It also provides statistics on problem gambling through its national health surveys, and is currently piloting a new approach for collecting participation and prevalence data.

The Problem Gambling Severity Index was used to assess data collected from participants. The figures for 2021 showed the problem gambling rate to be consistent with the previous year, at 0.3%. Figures for moderate risk and low risk also remained stable, at 0.8% and 1.9% respectively.

Perhaps most unexpected were the results found when the Commission asked participants about their perceptions of gambling. Interviewees were primarily asked whether they agreed with the statement that gambling in the UK is conducted fairly and can be trusted. 30% of those questioned agreed with that statement, consistent with the previous year.

The survey also found that gamblers’ attitudes remained more positive than those of non-gamblers. A significantly higher proportion, 36% of gamblers agreed with that statement, compared with 32% the year prior. The data indicates that despite negative press and campaigns, trust in the sector is not waning.

Respondents were also asked a number of further questions, gauging their attitudes and opinions towards gambling in Great Britain. They were asked whether they agreed or disagreed with a set of positive and negative statements. 82% of adults agreed that there are too many opportunities for gambling, while 70% agreed that gambling is dangerous.

Meanwhile, the percentage of interviewees that agreed with the statement “most people gamble do so sensibly” increased. In 2020 that figure stood at 36%, growing to 40% in 2021. These figures seem to indicate that public opinion on the UK’s betting and gaming industry is starting to soften.

According to the Gambling Commission, this is the first year in which a switch to more positive perceptions of gambling has been seen. It may come as a surprise to some, as there have been calls for the industry to bring in reforms. This report could influence the outcome of the government’s Gambling Act Review, which aims to bring in updates to gambling laws sometime this year.

The Gambling Commission’s latest data follows another significant report published earlier this February. It published operator data detailing the impact that the easing of lockdown measures in the UK has had on gambling behaviors. Releasing the statistics, the regulator called on operators to remain vigilant as consumers are still recovering from the impact of the pandemic.