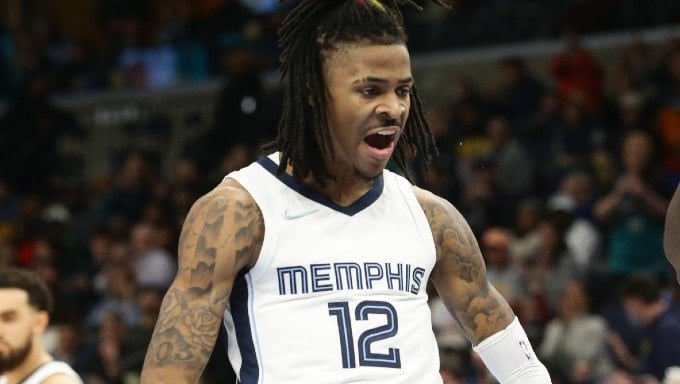 The state’s privilege tax for February was $3 million, down 48% from January’s $5.8 million.

Despite Tennessee’s sports betting figures being down across the board, it’s not uncommon for states to see lower totals in February. For one, the month is the shortest of the year. Besides the Super Bowl, there are no NFL games, marking the first month without regular weekly games.

March Madness Expected to Be Big

Don’t expect Tennessee’s decreased sports betting activity to last long. March is regularly one of the biggest handles for states across the country because of the March Madness basketball tournaments.

Residents in the state will also look to back the Tennessee men’s and women’s basketball teams this month as both have realistic shots of making a deep tournament run.

At FanDuel Sportsbook, the No. 3-seeded Tennessee men are 17-point favorites over Longwood.

The Volunteers are -3000 on the moneyline while the total is set at 132.5. Tennessee is coming off a win over Kentucky to claim the SEC Championship, while Longwood clinched its berth in the tournament is the regular season and conference tournament champions in the Big South.

Those looking to back Tennessee to win it all can find the best number at FanDuel, where the Volunteers are +2500 to be this year’s national champions. BetMGM has Tennessee at +2000, while DraftKings has shorter odds on the Volunteers at +1400.

FanDuel also has the best number on Tennessee to make the Final Four at +600. DraftKings has it set at +330 and BetMGM has yet to post Final Four markets.

The top Volunteer to have the best odds to be named the Most Outstanding Player of this year’s tournament is Kennedy Chandler. FanDuel has Chandler posted at +5000 to win the award. Chandler leads the team with 13.8 points and 4.6 assists per game. Santiago Vescovi is also on FanDuel’s board to win the award at +8000.

Individual game lines are not available yet on the women’s tournament, but futures odds are. The Tennessee women are currently +5500 to win the national title.

No. 4 Tennessee opens with Buffalo in the first round. Those looking to back the Vols on the point spread should look to FanDuel or DraftKings in the coming days. Both sportsbooks have featured individual women’s college basketball lines over the past month.