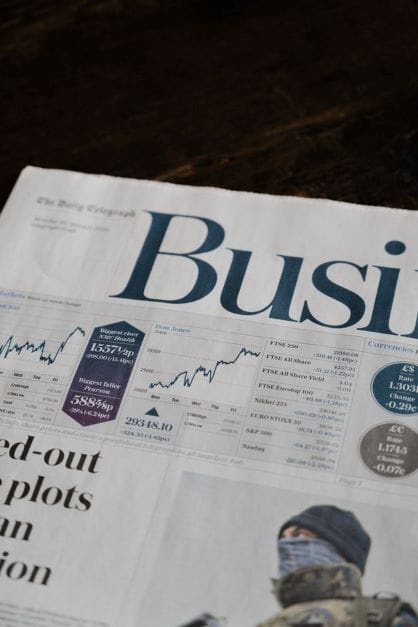 The embattled Crown Resorts casino is likely going to be bought in the coming months, as it stands Star Entertainment look to be front running the takeover. Corporate acquisitions on this scale don’t come around too often, and it’s easy to forget that Crown remains one of the largest markets capitalized companies in Australia. With a bidding war erupting over the company’s ownership, several parties besides Star Entertainment have shown interest in getting their name in front of the ownership. 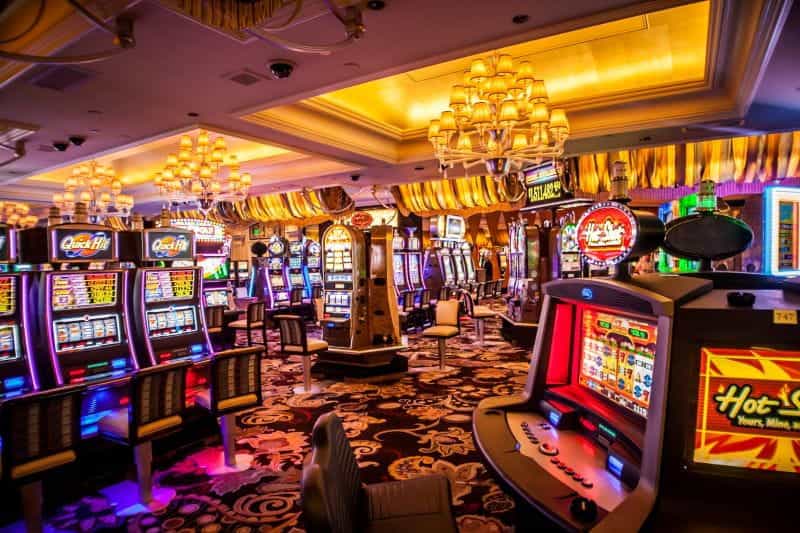 The casino business in Australia is immensely profitable, and for many decades Crown Resorts enjoyed a strong and commanding position in this market. Following major regulatory infractions, damage to the brand and the effects of COVID this position has been squandered. As such, several groups are interested in launching a takeover. ©Kvnga/Unsplash

Following a disappointing first round of bidding capabilities back in the summer of 2021, Star Entertainment has kept a constant interest in the acquisition possibility of Crown Resorts. There is immense value still to be captured at the land-based casino operator, which still controls several keys and noteworthy properties across major cities in Australia and Asia.

As the story has been told many times, the Crown Resorts money laundering scandal drew lots of negative publicity towards the firm. James Packer, the former CEO of the casino became the focus for an investigating committee seeking to find the root cause of so many regulatory missteps. Following years of mismanagement and the enablement of a culture of bending the rules, James Packer stepped down and handed over the reins to a new-look management team, intent on re-establishing the brand as a trustworthy name in Australian casinos.

These changes have quickly gathered momentum. But in the face of the COVID pandemic, it has become difficult for business operatives working in the Australian casino sector to enact initiatives that would steady the ship. Despite that, optimism remains in the market, and investors are clearly happy to pump capital into the company following the share price plunge back in February 2020. Crown Resorts now trades at AUD 11.78 per share, at the time of writing.

Following a failed takeover attempt in the summer, Star Entertainment looks set to return to the table with a fresh bid for Crown Resorts. The official submission of the renewed bid will take place in Q1 2022, with the target date set for mid-February. The company initially ran up a bidding war float of $12bn against other interested parties but following rapid competing bids they decided to withdraw interest and regroup before preparing an improved offer for the merger.

Star Entertainment had cited the fear of Crown Resorts losing their casino operating license as a reason for withdrawing the bid. But according to Star CEO Matt Bekier, the firm is still on track to launch a second takeover bid with their competitor. The firm likely has information pertaining to the outcome of Crown Resorts’ regulatory disputes, which up until now and according to the latest publicly available information remains unresolved.

Private equity firm Blackstone recently lodged a competitive bid compared to Star Entertainments bid, valuing Crown Resorts at AUD 12.50 per share. But the bid was rejected after just a couple of weeks of consideration. Crown contended that the bid from Blackstone was well-received but failed to represent a compelling value case for its shareholders. This stubbornness is well-founded, and in the view of Crown Resorts, they still own wealth of IP and brand recognition within the Australian casino industry.

The highly anticipated outcome of a Royal Commission inquiry into Crown’s suitability for an operating license is yet to be concluded. But we have seen already that the firm is not considered suitable to hold an operating license in Victoria or New South Wales. Despite these major regulatory setbacks, there has been a clear path laid out for the firm to regain its position in these lost markets. Should this be granted, it will provide an immense boost to the long-term robustness of their business model.