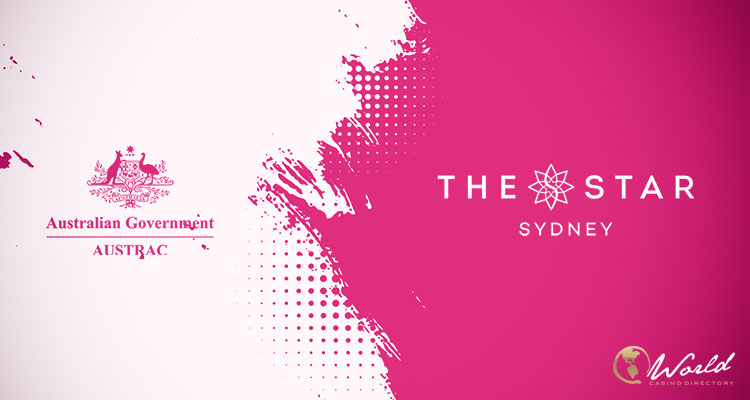 Star Casino, a subsidiary of Star Entertainment based in Pyrmont, Sydney, will face hefty fines from the Australian Transaction Reports and Analysis Centre (AUSTRAC), known as Australian anti-money laundering regulator, for allegedly “allowing customers to move cash through risky back channels and continuing business with higher-risk customers in breach of federal anti-money laundering law.”

On Wednesday, November 30th, a claim was lodged in the Federal Court seeking civil penalties against Star Entertainment, following the conclusion of a joint investigation with law enforcement and regulators in NSW and Queensland, which started in September 2019.

The Australian Transaction Reports and Analysis Centre (AUSTRAC) asserts: “Star failed to implement legally required monitoring of money-laundering risks. The breaches were serious and systematic in the absence of these risk-based controls and Star entities were vulnerable to criminal exploitation.

Additionally, the company used money from “high-risk channels that were not subject to appropriate risk-based controls, such as junkets, where anyone who was not a staff member would bring a group of gamblers from overseas.”

Nicole Rose, CEO at AUSTRAC, said: “All casinos must take anti-money laundering obligations seriously as criminals will always seek to exploit the financial system to launder their money.”

Last month, the casino also faced allegations from the NSW Royal Commission, which led to Star being stripped off its casino license and fined $100m.

Robbie Cooke, Chief Executive Officer at Star Entertainment Group, said: “The company had cooperated with investigators and we are reviewing Austrac’s statement of claim. We are transforming our culture, transforming our business. We are committed to improvement but there is a lot still to do.

“Our goal is to earn back the trust and confidence of Austrac and all our regulators. We will continue to work with Austrac as we build a better, stronger and more sustainable company.”