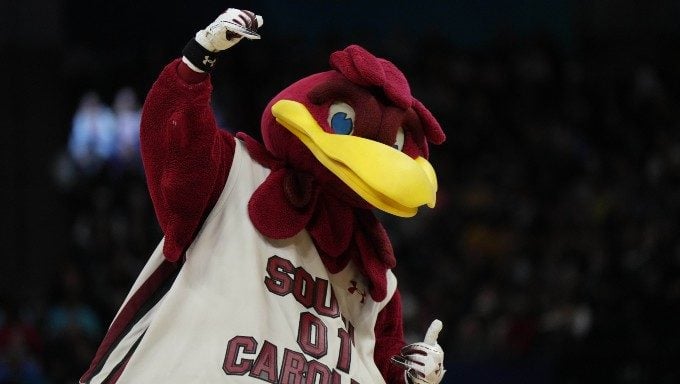 Mobile sports betting could be coming to South Carolina under legislation introduced this week at the statehouse in Columbia.

These licenses would allow bettors to use mobile apps in wagering on sports anywhere in the state.

The bill would permit betting on professional and collegiate sports, as well as Olympic events, motor sports and e-sports.

The bill, sponsored by Reps. William Herbkersman, R-Bluffton, and Rep. Todd Rutherford, D-Columbia, has been referred to the House Judiciary Committee for discussion and a possible vote.

The bill must be approved by the full House and Senate before going to Republican Gov. Henry McMaster for his consideration. The legislative session is scheduled to end May 12.

Before the bill hits the governor’s desk, some of the details could change. Those changes would require approval by both legislative chambers.

PGA, NASCAR Officials Would Get Licenses

If the bill passes in its current form, the Lottery Commission would issue sports wagering licenses to professional teams with a facility in South Carolina and to the operators or promoters of PGA Tour and NASCAR events in the state.

South Carolina has no major sports teams but is home to minor league baseball and ice hockey.

The licensee would determine the branding for each mobile sports wagering platform. Online bookmakers seeking to operate in the state would be required to show proof of being live in at least five states.

Sports betting revenue would be taxed at 10%, with 80% of the revenue going to the education lottery account. Most of the remainder would go to the state general fund for use on other programs.

Betting would be restricted to those age 18 and older. Digital, crypto and virtual currencies could be used in wagering, according to the bill’s language.

If sports betting is approved in South Carolina, it would become only the fifth of the 11 Southeastern Conference states with legal sports betting.

These are states with university athletic teams competing this year in the powerful SEC. The South Carolina Gamecocks compete in the SEC East.

The four SEC states with sports betting are Tennessee, Arkansas, Louisiana and Mississippi.

Sports betting technically is legal in Florida, but a mobile app launched last year by the Seminole Tribe has been discontinued in a legal dispute.

Efforts to approve sports betting failed this year during legislative sessions in the SEC states of Kentucky, Alabama and Georgia. An off-site mobile sports betting bill failed in Mississippi.

A bill to legalize sports betting in Missouri is under consideration at the Capitol in Jefferson City.

Sports betting proponents have said sports wagering bills faces difficultly in some Southern states because of resistance from conservative and religious factions.

These groups contend sports betting can lead to compulsive gambling harmful to a family’s financial stability.

Sports betting providers counter that safeguards are in place to curtail excessive betting and to prevent minors from wagering on sports.