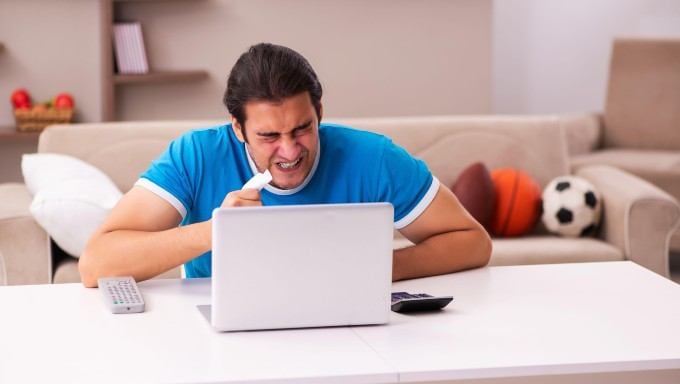 Minnesota sports betting legalization attempts have failed. The Senate adjourned on Sunday without passing a sports betting bill, meaning Minnesota residents will have to wait another year to wager on a legal, regulated market in their state.

Despite support from the House, the main issue in the Senate concerned the racetracks in the state. The Senate bill would have permitted both Running Aces Racetrack in Columbus and Canterbury Park in Shakopee to offer retail sports betting.

But the Minnesota Indian Gaming Association (MIGA) opposes any bill that would include racetracks, and Gov. Tim Walz has previously said he would not sign any sports betting bill unless it was supported by the tribes. The tribes supported the House version of the bill, sponsored by Rep. Zack Stephenson, which gives sports betting control to the tribes.

“Through the stakeholder process, Rep. Stephenson, Rep. (Pat) Garofalo and others crafted a bill that accomplishes the goal of providing a safe and competitive marketplace for Minnesota sports bettors without threatening the viability of tribal gaming in the state,” the MIGA wrote to the Senate. “Therefore, nine of the 10 MIGA tribes offer their full and active support for the current version of HF 778, while one member of the association does not. If amended by the A-22 amendment, which expands commercial gaming, all 10 MIGA tribes would then oppose the legislation.”

Sports betting has been a topic between the state and the tribes for the past three years, and there was reason to have an optimistic outlook on Minnesota finally getting its own legal and regulated sports wagering market.

Stephenson worked directly with the tribes to gain their support and saw his bill pass through numerous state committees, while Democrats and Republicans both voiced support in bringing legalized sports betting to the state.

But the main hold-up still revolves around the tribes and racetracks. Sen. Roger Chamberlain believes a compromise could be reached, but would want to see more operators with the state’s racetracks involved.

“If this is going to work and be a good product, we have to have a competition,” Chamberlain said at the Senate Finance Committee. “The way it’s set up, I don’t know how we can get that with just the tribes. They have argued they don’t want competition with each other.”