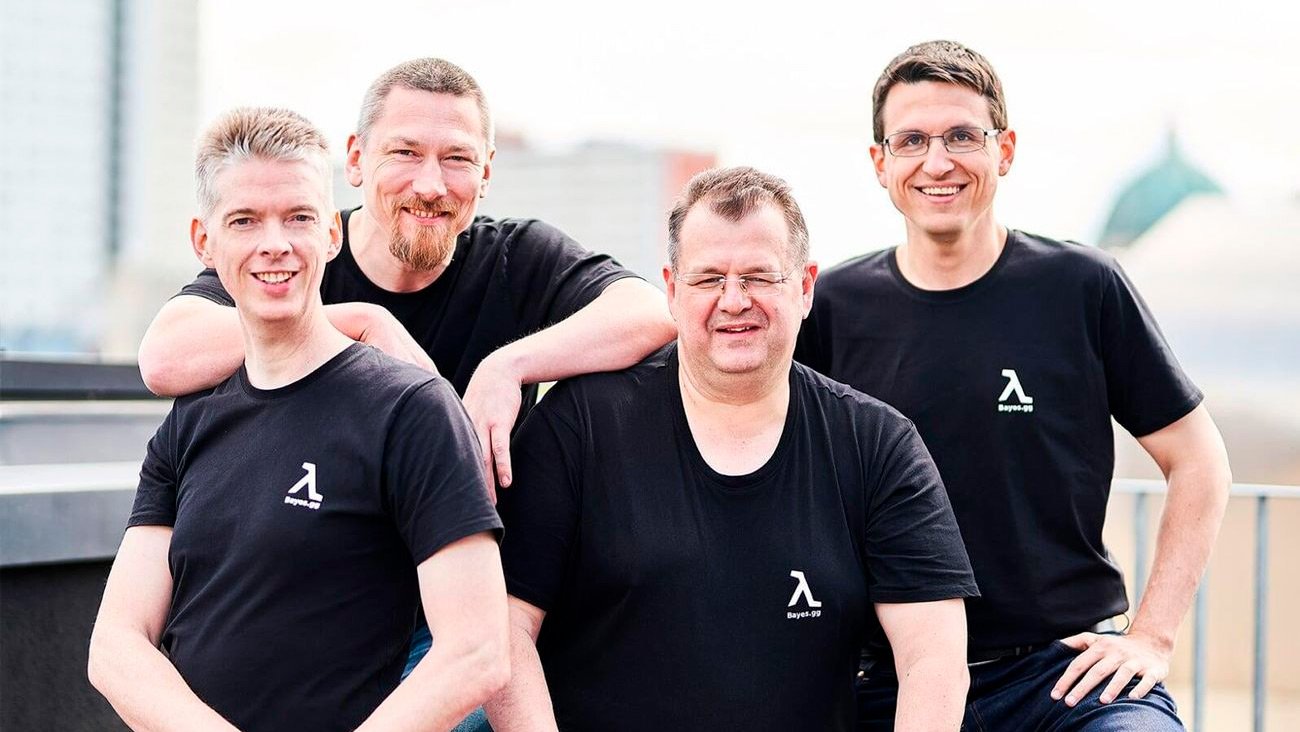 Berlin-based esports data provider Bayes Esports has closed a finance round of €6 million ($6.3 million), the company announced last Friday. The fundraising efforts were led by US casino industry giant Las Vegas Sands and are expected to drive sustainable growth for Bayes, which is seeking to further scale the business and expand to new markets.

“After the Berlin tech start-up cracked the run rate of €10 million ($10.5 million) last year, this figure is to be doubled in 2022,” a press statement reads. In addition to Sands, investment platform for gaming and Web3 projects BITKRAFT Ventures was also involved in the latest round.

“We were looking for strategic investors who would work with us to professionalize the esports industry,” said Bayes Esports CEO and Managing Director Martin Dachselt, who has over two decades of management experience in tech startups, including CTO of Delivery Hero. “Strong shareholders and sustainable growth are the basic requirements for an open ecosystem.”

As esports continues to grow, the complex ecosystem within the industry requires “a collaborative and community-driven approach” that allows for partners to innovate and sell together, Bayes Esports believes. And with the fresh money now coming in, the competitive gaming data company believes this will be possible.

Through the latest fundraising effort, the company is looking to double its strategic partnerships and investments in product development with the help of 25 new hires. Additionally, COO and Managing Director Amir Marzaee noted that a US expansion plan, and licensing as a betting supplier in the US and Europe, are two main focus points going forward.

“The 50 employees at Bayes Esports have already built up an ecosystem of over 150 customers from the betting, media and esports industry,” a statement reads. The company utilizes AI and other tech tools to create data from esports matches, which is then used by the likes of tournament organizers, esports teams and betting companies.

The startup further claims its proprietary global data platform BEDEX offers “the fastest, most reliable and most accurate” esports data on the market. The product services clients including Google and Bet365, with more than 10,000 live matches per year.