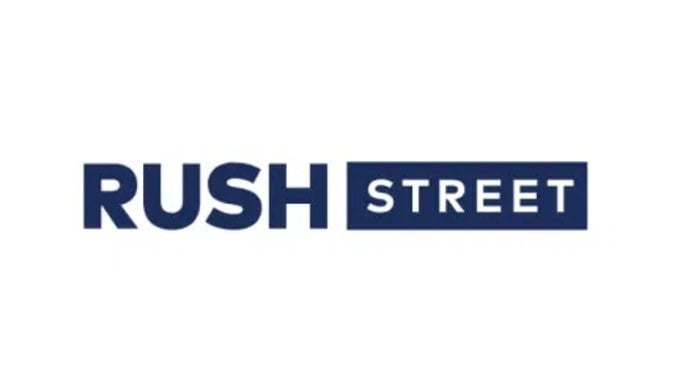 This deal comes a few years after Rush Street was the first U.S. gaming company to launch an online, regulated sportsbook in Latin America with RushBet.co in 2018. This platform was recognized as Sportsbook Operator of the Year at the SBC Latinoamérica Awards in 2021.

With this launch in Mexico, there are now, according to Rush Street, 130 million potential players ages 18 and older that can create an account on its mobile app or RushBet.mx.

Games That Will Be Available

Rush Street says live dealer games “combine the convenience and ease of online gambling with the trustworthy and social aspect of being at real tables with real dealers in real-time.”

At the online sportsbook, players in Mexico can wager on the best international soccer/football leagues, including Liga MX, NFL, MLB, NBA, and more.

The online sportsbook platform also allows live streaming “on a wide variety of sports from around the world.”

Some other features include a loyalty program, an “intuitive yet innovative” user interface, “strong transactional performance and speed, and automated withdrawal approvals.”

RushBet was credited for its customer service professionalism and trustworthiness, having been named “the best in the industry” at the EGR North America Awards.

RushBet is available for iOS and Android users, with the app available in the Apple App Store and Google Play Store, respectively.

“We are thrilled to build upon RSI’s track record of success in Latin America to now bring the millions of Mexican gaming enthusiasts into the expanding RushBet community,” Richard Schwartz, Chief Executive Officer of RSI, said in a news release. “We will deliver the same best-in-class products and trusted services that our players in other markets, such as Colombia, where we are top 3 in amounts wagered, have come to expect and appreciate.

“At RushBet we always put the player experience first – focusing on earning and retaining player trust, be it through our array of proprietary betting options, fast and easy payouts, or efficient and helpful customer support. That is why we are confident that RushBet will become one of Mexico’s preferred online casino and sports betting destinations.”

Rush Street partnered with Grupo Multimedios, a Mexican media conglomerate, to make this launch possible. The partnership has a 25-year agreement that allows the online casino and sportsbook to operate countrywide. Rush Street can also “leverage” the media companies’ “vast array of media assets and distribution channels for promotional and content integration purposes.”

Additionally, Grupo Multimedios’ home base is in Monterrey. Still, it has spread across the country, including having an ownership stake in sports teams such as the Sultanes de Monterrey, a team in the Mexican Baseball Leagues, and Fuerza Regia, a professional basketball team.

“Grupo Multimedios is one of the most respected media enterprises in Mexico, making them a great partner for us to launch and accelerate our online gaming operations in the country,” Schwartz said. “Mexico represents an attractive market opportunity, with a population of more than 130 million. When combined with Colombia’s population of 50 million, this new market greatly expands RSI’s offering in Latin America.”

“It is very exciting to launch with RSI and bring the first major U.S.-based online operator to Mexico,” Angel Cong, Co-CEO of Multimedios, said in the release. “RSI has proven to be successful in the North American and Colombian online casino and sportsbook markets, and together we will leverage our media assets to achieve the same in Mexico. Our goal is to work with RSI to create the best and most trusted online casino and sports betting experience in the Mexican market.”