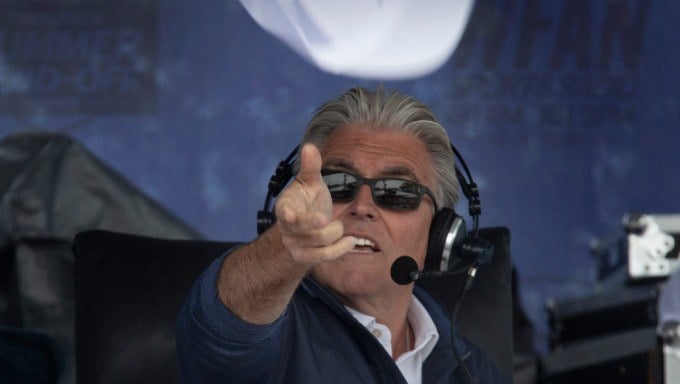 The Chicago-based Rush Street Interactive is bringing in a 30-plus year sports radio host with a fanbase that comprises a significant portion of the Tristate region: New York, New Jersey and Connecticut.

Throughout his career, Francesa is notable for being the co-host of Mike and the Mad Dog on WFAN along with another decade of drawing power with his Mike’s On show.

Francesa also has a career in television, with a decade of work at CBS Sports. Beyond the shows, Francesa also won the Marconi Award as the “Major Market Personality of the Year” multiple times.

“I’m eager to begin a partnership with RSI,” Francesa said in a news release. “Joining the BetRivers team will allow me to share my passion for sports in a variety of new ways while at the same time providing valuable sports betting advice to fans in New York and in BetRivers and PlaySugarHouse markets throughout the country.”

How the Partnership Works

With this deal with Rush Street Interactive, Francesa will provide “exclusive network and social media content” for both of the aforementioned brands.

Some of the content includes a twice-weekly podcast series and hosting a series of digital videos that will make an appearance on both platforms’ various outlets.

Beyond the digital space, Francesa will also make appearances at sporting events throughout the year and make video content there with the fans as well.

“We are thrilled to have MIke Francesa, the radio ‘King of New York’, join our BetRivers family of Brand Ambassadors,” Richard Schwartz, CEO of RSI, which operates BetRivers.com and PlaySugarHouse.com, said in a news release.

“He is an icon in sports radio. We know our players will love his passionate personality and knowledge of sports which will make their betting experience on our platforms that much greater.”