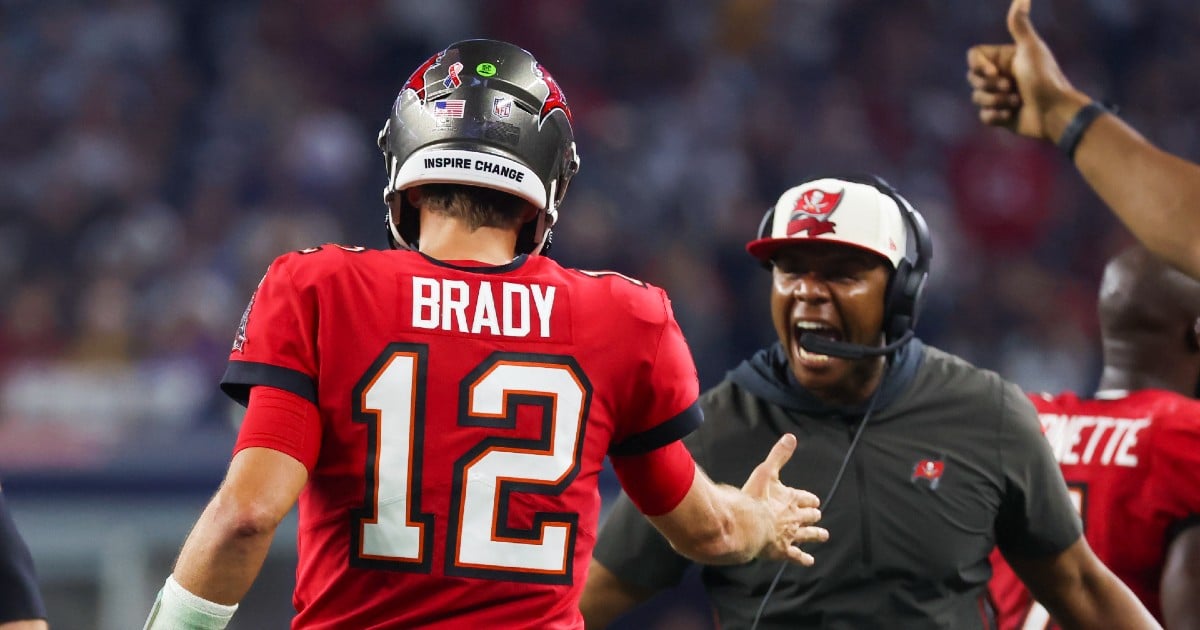 The NFL’s opening week saw huge wagering numbers in states where sports betting in legal, but also a major effort by people trying to bet where it’s outlawed.

During the Sept. 8 Thursday night NFL season opener, 18.8 million geolocation betting “checks” were recorded in states where sports wagering is legal, according to GeoComply, a Canada-based fraud prevention and cybersecurity firm.

Also on Sept. 8, about 630,000 NFL betting efforts, or “checks,” were recorded from states where sports wagering is illegal.

In Missouri, GeoComply has blocked roughly 104,000 attempts from people in the state trying to access the Kansas market since it launched there on Sept. 1.

Geolocation volumes were up from 60.1 million during 2021’s opening NFL weekend to a record 103.1 million this year, according to GeoComply.

“The growth of legal betting suggests that Americans are ditching offshore sportsbooks for regulated options in their home states,” she said.

Below are GeoComply’s Top 10 states by betting volume during the 2022 NFL first games from Thursday through Sunday:

For instance, Illinois rose from 5 million wagering efforts during the first NFL weekend in 2021 to 8 million this season.

This 60% increase occurred because Illinois lawmakers allowed mobile registration instead of in-person registration at casinos and race tracks, as previously required, she said.

Looking ahead, these GeoComply numbers could indicate that public demand for legal sports betting remains high in states where it is now banned.

Sports betting is legal and live in 31 states and Washington, D.C., including the latest, Kansas. It is legal in five other states but not yet operational.

Sports wagering is illegal in the three most-populated states, California, Texas and Florida.

In the Nov. 8 election, however, California voters will decide between two competing sports betting ballot questions.

One ballot question would legalize the statewide use of mobile apps for sports betting. The other would allow in-person sports wagering at 66 tribal casinos and four horse tracks, but not on mobile apps.