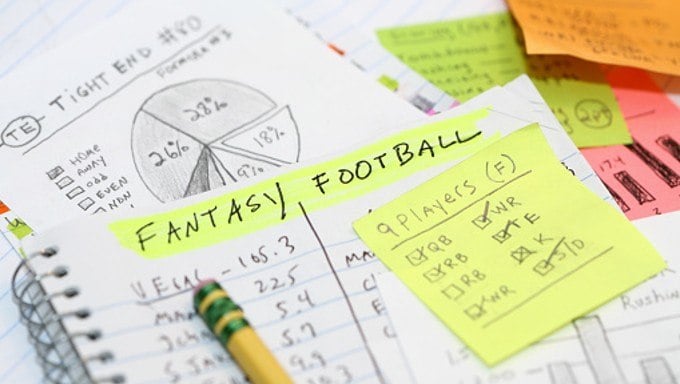 “New York state is FanDuel’s home and our New York customers have enjoyed playing daily fantasy for years,” FanDuel spokesperson Kevin Hennessy said in a statement. “We are pleased that New Yorkers will continue to have access to fantasy sports contests.”

Across the U.S., 25 states have passed laws confirming paid fantasy sports contests are legal games of skill. Players select a roster of athletes in sports such as football, basketball, baseball and golf. The statistics each roster accumulates determine the winner in each daily fantasy contest.

The decision means over 3.5 million fantasy sports fans in New York will be able to continue to take part in these daily fantasy contests.

“Accordingly, the Fantasy Sports & Gaming Assocation (FSGA) hopes that the New York Gaming Commission will move quickly to finalize preliminary rules and regulations that were issued in Feb. 2017,” the FSGA said in a statement.

“The lack of final regulations has kept many FSGA member companies from offering contests in the state since only companies that were operating in New York State before Nov. 10, 2015 were allowed to re-enter the state on a temporary permit.”

Daily fantasy sports in New York have continued to operate as the case has gone through the courts. Fantasy sports were officially signed into law by then-Gov. Andrew Cuomo in 2016, allowing DraftKings and FanDuel to operate and become regulated in the state.

From March 7-13, the state took in $406.4 million in bets. Since the state launched online sports betting on Jan. 8, New Yorkers have placed $3.9 billion in wagers.