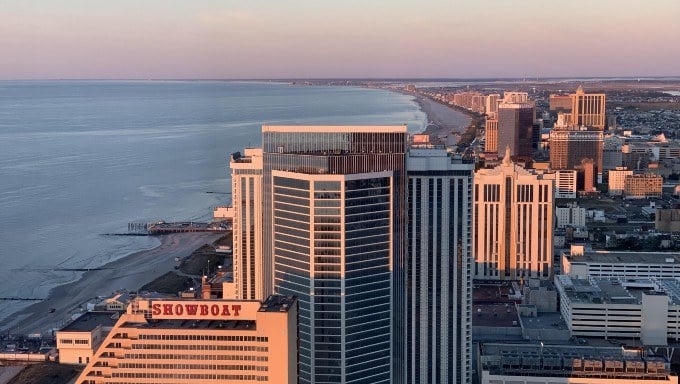 For the first time since August, sports betting in New Jersey handle failed to clear the $1 billion mark.

The lower sports betting handle isn’t a surprise to see in February. Besides the Super Bowl, there are no marquee football games to bet on. The month is also the shortest of the year, meaning there are fewer days for wagers to be made and contribute to the overall monthly handle.

Both Rutgers and Seton Hall are in the NCAA March Madness tournament, but New Jersey residents won’t be able to place any bets on the Scarlet Knights or Pirates. New Jersey remains one of the states where betting on in-state teams is not permitted.

Voters had the opportunity to change this restriction back in November but rejected the ballot question. The ballot questions asked voters if New Jersey should amend the state constitution to expand the sports betting law to allow wagering on in-state teams and events. Nearly 57% voted no.