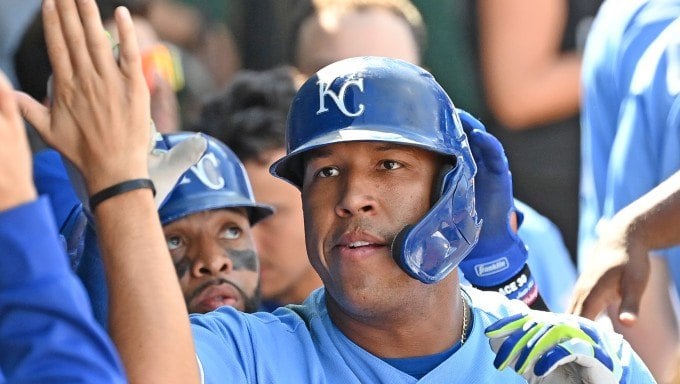 Executives from professional sports teams spoke at the statehouse in Jefferson City on Wednesday to support legal sports betting in Missouri.

The Cardinals and Missouri’s other Major League Baseball team, the Kansas City Royals, are part of a coalition supporting legislation to allow on-site and mobile sports betting. Both baseball teams begin regular season play on Thursday.

Steve Chapman, a St. Louis Blues vice president, said the revenue that the NHL team generates from sports betting would help keep it competitive with teams from New York and other larger markets.

The Senate committee heard testimony on House Bills 2502 and 2556 but did not vote on the companion measures. The morning public hearing lasted about an hour and a half.

A date has not been set for when the committee might take the sports betting measures under consideration again.

Sponsored by Reps. Dan Houx, R-Warrensburg, and Phil Christofanelli, R-St. Peters, the bills would legalize wagering at sports venues and the state’s 13 casinos.

Sports teams and casinos also would receive online platforms, called “skins.” Bettors would be able to use these mobile apps to wager from anywhere in the state on professional and college sports.

Chiefs Would Forfeit Skin If Team Moves Out of State

During committee testimony on Wednesday, the Kansas City Chiefs’ Anne Scharf acknowledged the NFL team would forfeit its online skin, as required under the legislation, if the Chiefs relocate to another state.

Officially called GEHA Field at Arrowhead Stadium, the facility opened in 1972 and is the third oldest stadium in the league. Only the Chicago Bears’ Soldier Field and Green Bay Packers’ Lambeau Field are older.

Lawmakers in the bordering state are considering a Kansas sports betting bill that would set profits aside to attract professional sports teams to the state.

The Chiefs’ current home at Arrowhead Stadium in Missouri is about a dozen miles from Kansas City, Kansas.

Kansas lawmakers are expected to vote on a sports betting bill later this month.

Missouri’s governor told the St. Louis Post-Dispatch he has met with the Chiefs’ president about keeping the team in Missouri. The team moved to Kansas City from Dallas in 1963.

“Missouri has been home to the Kansas City Chiefs for nearly 60 years, and we don’t anticipate that changing anytime soon,” Parson told the newspaper.

Also at the hearing on Wednesday, DeWitt said the Cardinals have no plans to leave Missouri.

On a 115-35 vote last month, the Missouri House of Representatives approved the sports betting measures.

That vote sent the bills to the Senate, setting in motion Wednesday’s committee hearing.

Legislation requires approval by the full House and Senate before going to the governor for his consideration.

The Missouri Legislature is set to adjourn on May 20.