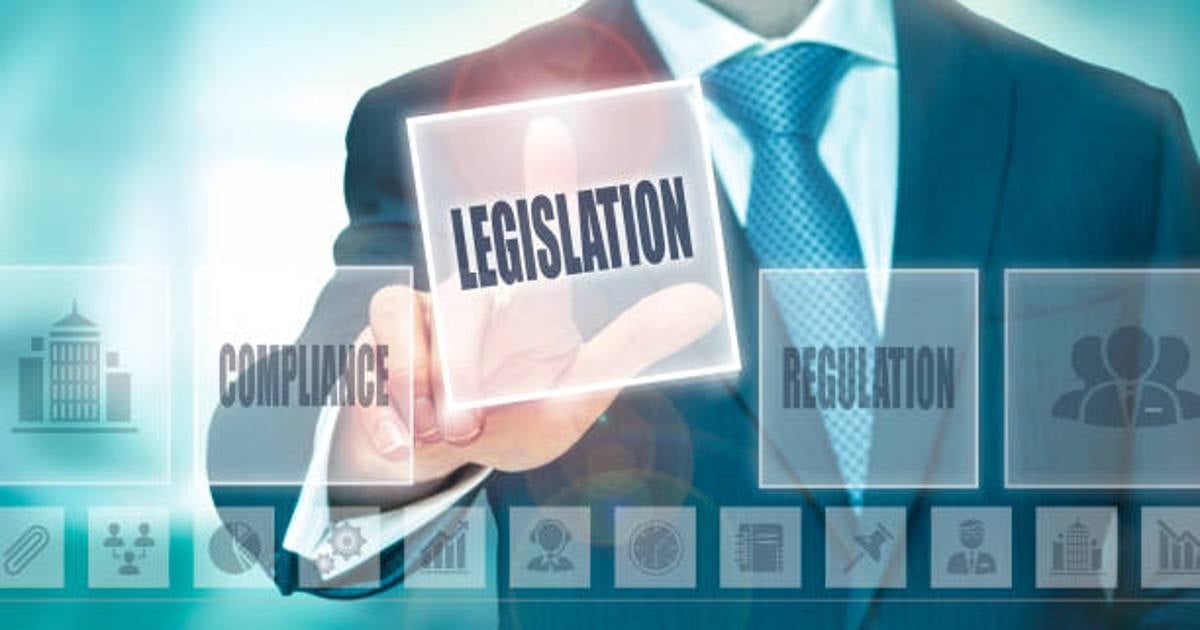 Gov. Mike Parson has shot down any chance sports betting in Missouri can be legalized anytime soon.

The Republican governor said a new sports betting bill does not fit within the current legislative special session’s agenda of addressing tax issues.

House Bill 4, introduced last week, is similar to a measure that failed in the state Senate earlier this year during the regular session.

The current bill would legalize in-person sports wagering at the state’s riverboat casinos and allow bettors to use mobile apps anywhere in Missouri to bet on sports.

But the Republican governor’s spokeswoman, Kelli Jones, told the St. Louis Post-Dispatch that sports betting legislation is not relevant to the subject matter under consideration now in Jefferson City.

In August, Parson called for the special session to address income tax cuts and to extend agriculture tax credit programs for at least six years. Sports betting was not included in this scope.

The special session began Sept. 14. Parson did not speak out against sports betting in general, but only said the bill doesn’t fall within the current session’s scope.

“Sports betting is clearly beyond the call and does not relate to Governor Parson’s topics in the call,” Jones said. “I do not anticipate sports betting being a part of special session.”

Sports betting bills can be taken up again when lawmakers next meet for a regular session in 2023.

The red map pinpoints from GeoComply, a Canada-based cybersecurity and fraud prevention firm, show Missouri residents are attempting to wager across state lines.

At the time of the Kansas launch, tens of thousands of people in Missouri used mobile devices in attempting to bet illegally in Kansas, according to GeoComply.

Since then, GeoComply has blocked more than 340,000 attempts by people in Missouri to bet on sports in Kansas.

Of those, 57% came from the Missouri side of Kansas City, an urban area straddling the Missouri-Kansas border.

The Kansas City Chief’s Thursday night home opener on Sept. 15 against the Los Angeles Chargers attracted 48,000 efforts by people in Missouri to bet illegally in Kansas, according to GeoComply. The Chiefs play on the Missouri side of the border. The Chiefs defeated the Chargers, 27-24.

Overall, GeoComply during the past 60 days has blocked nearly 1.1 million “geolocation checks” by people in Missouri attempting to place bets illegally in other states. This includes people in the St. Louis area trying to bet in Illinois.

The current bill, by Rep. Dan Houx, R-Warrensburg, was heard Monday in the House Emerging Issues Committee, even though the governor said it is not within the special session’s scope.

Houx told the committee he wanted to keep the issue at the forefront. He said people frequently ask him why the state doesn’t have legal sports betting.

Based on previous research, sports betting could begin in Missouri about three months after the Legislature and governor sign off on it, Houx said.

The committee did not vote on the bill.

Among those who testified in support Monday were representatives of the NHL’s St. Louis Blues, NFL’s Kansas City Chiefs and Major League Baseball’s Kansas City Royals.

“This is what our fans want,” he said.