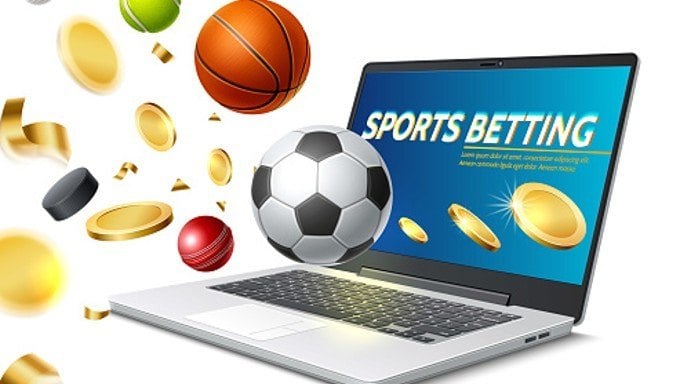 Senator Joseph Baldacci is the latest to make an attempt to bring a legalized sports betting market to Maine.

On Thursday, Baldacci announced at a news conference his intentions to propose an amendment to LD 583, which would legalize sports wagering in the state.

What’s In The Bill

Currently, the bill would allow the state’s four Wabanaki tribes to apply for the licenses and give 6% of the state’s mobile gaming revenue to the tribes. The Micmac, Maliseet, Penobscot and Passamaquoddy are collectively known as the Wabanaki.

“We want to have this a win-win,” Baldacci said at the conference. “We’re not looking to create divisions.”

But Baldacci doesn’t have the full support of the tribes, who believe allowing casinos to take part in mobile sports betting operations would take away the sovereignty they’ve developed.

“This tribal bill is about trying to overcome decades of issues around access to gaming by tribes,” Penobscot Nation Chief Kirk Francis in a statement to WMTW News 8. “This was a negotiated bill with the Governor’s office, and we tried to be as inclusive as possible. This amendment will basically render the bill meaningless for the tribes. This is a tribal bill that is attempted to be hijacked by the casinos.”

Maine’s sports betting market would not reach anywhere near the billions of dollars bet each month in New Jersey and New York.

The state has the eighth-smallest population in the country with just over 13 million people. During a work session in March, Maine Gambling Control Unit Executive Director Milton Champion projected the state could bring in $6.9 million annually from sports wagering, which pales in comparison to the $60 million a year the casinos contribute to the state.

“This is not going to be a big one for us,” Champion said of sports betting. “A lot of the casinos really describe it as no more than an amenity, like putting in a good buffet.”