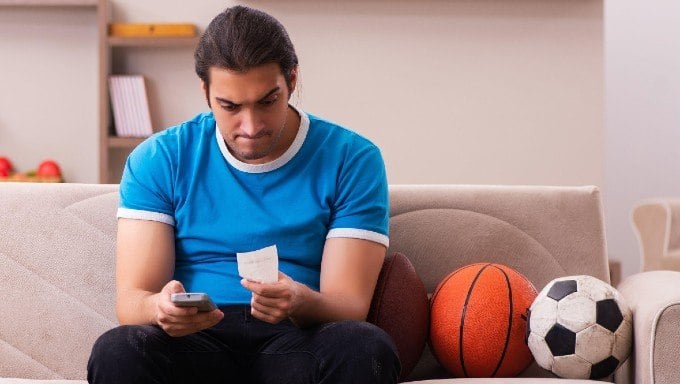 A plan to legalize sports betting in Alabama and allow casino gaming probably won’t be approved this year, a key legislator says.

State Sen. Greg Albritton, R-Atmore, said his bill to expand gaming appears doomed with only a handful of legislative days remaining, according to the Associated Press.

Albritton’s bill would create a state lottery, sports betting, five full casinos and two “satellite” casinos, each with up to 300 slot machines.

The effort to expand gaming would require a constitutional amendment. This means Albritton’s bill would need a two-thirds vote in the House and Senate and approval from the public in a statewide election.

With the clock ticking at the statehouse in Montgomery, approval seems unlikely, the senator said. The bill has not come up for a vote in the Senate.

“I think the issue is dead,” Albritton said.

One factor contributing to the lack of support is the upcoming election cycle, he said. In some districts, incumbents might fear a backlash from anti-gaming voters.

A separate bill to create a lottery also probably will be bottled up at the Capitol this year, according to Rep. Chip Brown, R-Hollinger’s Island.

Alabama is one of five states without a lottery. The others are Hawaii, Alaska, Nevada and Utah.

Even if the House approved the lottery bill, it would face problems in the Senate, Brown said.

The lottery bill also would require a constitutional amendment.

“I would say more than likely, just given the time constraints, that we won’t be moving forward to put it on the floor, Brown said.

If the sports betting bill dies in Alabama this year, that would leave only two of five states along the Gulf of Mexico with legal sports wagering — Louisiana and Mississippi.

Sports betting is illegal in Texas and Alabama, and is legal but not operational in Florida.

On Oct. 31, the first in-person legal sports bet was placed inside a commercial casino in Louisiana. On-site sports betting is operational now in more than a dozen of the state’s casinos and racinos.

Mobile sports wagering began in Louisiana this year on Jan. 28. Louisiana is the only Gulf Coast state with legal mobile sports betting.

In Mississippi, a proposal to approve off-site mobile sports betting was unsuccessful during this year’s legislative session at the Capitol in Jackson.

However, on-site sports-betting is legal inside Mississippi’s casinos. Mississippi is home to 26 state-regulated casinos, with 12 of those located along the Gulf Coast.

Nationwide, sports betting is operational in 30 states and Washington, D.C., according to the American Gaming Association. It is legal but not operational in three states — Nebraska, Ohio and Florida.

The Seminole Tribe of Florida briefly launched a mobile sports betting app last year, but it soon was discontinued in a federal court dispute.

Sports betting is illegal in the nation’s two most populous states, California and Texas.