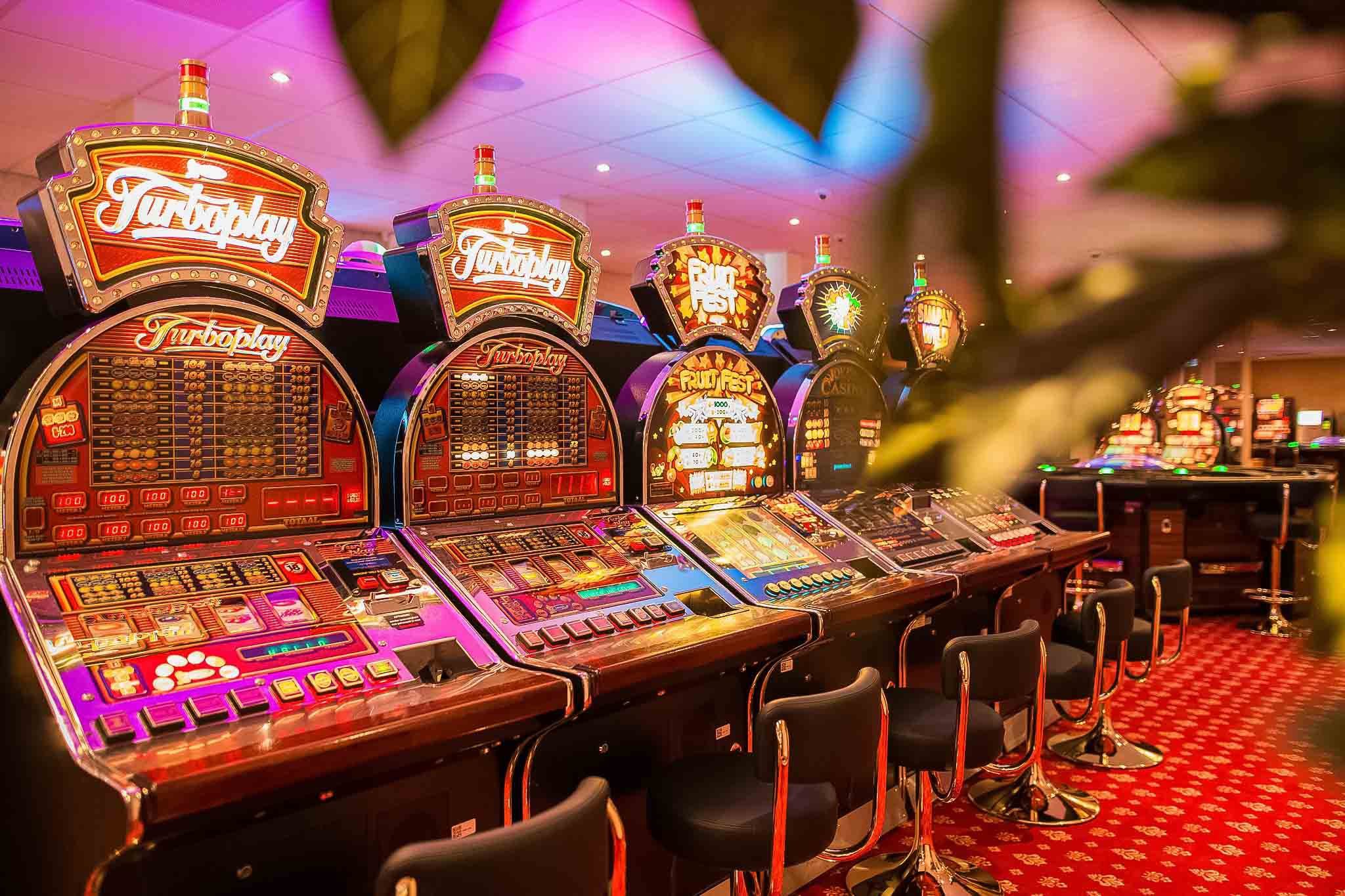 While the covid pandemic closed the Las Vegas Strip, that closure almost seemed to create an opportunity for major resort casino operators to make changes.

A number of new Strip projects have also been announced including a major resort casino on a piece of land bought by billionaire Houston Rockets owner Tilman Fertitta and a large-scale overhaul of the Miracle Mile shops has already gotten underway. But while Fertitta’s project seems safe, a new development suggests that many Las Vegas Strip projects may be in peril.

The Las Vegas Convention and Visitors Authority (LVCVA) had agreed to sell 10 acres on the southeast corner of Las Vegas and Elvis Presley boulevards, the former site of the Riviera, to Chilean real estate investor Claudio Fischer for $120 million. That deal was canceled in mid-January, after Fischer missed a payment deadline, but it was not clear at the time why he pulled out of the deal despite having to pay the LVCVA a $7 million cancellation fee.

“After seeing interest rates rise in the United States over the past year, Fischer couldn’t commit to signing the papers by the Dec. 15 deadline. Hill and the LVCVA gave Fischer plenty of latitude with contract extensions, but in the end, the deal died,” the paper reported.

Now, with the Fed expected to keep raising rates, any planned project on the Strip becomes a much riskier proposition.

That does not mean that Fertitta, who seems very intent on building a top-tier resort on his Strip parcel will back out, but it could put other potential projects at risk. For example, new Mirage-owner Hard Rock International has already given a vague, extended schedule for its plans to build a Guitar Hotel on the property.