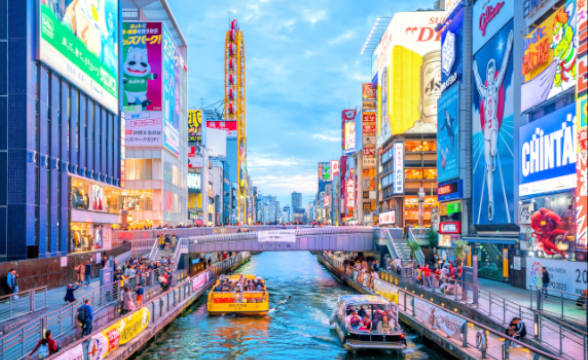 Many countries around the world are trying to protect their citizens from illegal offshore gambling websites. In China, authorities are targeting overseas destinations such as Cambodia and the Philippines and exerting soft power to shutter the offshore gambling sectors. In Australia, the Australian Communications and Media Authority is targeting bad actor websites one by one.

It’s Still a Crime If You Play at Online Casinos

Japan, though, is going to be fully gung-ho on the matter, and it’s going to hold its own residents responsible for participating in such websites. An update issued on Monday by Japan’s National Police Agency and Consumer Affairs Agency said that the country will now treat participation in illegal operated gambling websites as a crime.

Gambling is a crime, so stay away, the update said. Whether the casino is operated under a legal license. This is one of the first times that a country has decided to openly hold gamblers accountable, perhaps outside of China, for participating in gambling websites that are unregulated.

The police detailed the instances in which similar behavior would be considered a crime. For example, a user who connects to an online casino that is operated abroad from a computer at home and plays a game on the said website could be arrested for a minor crime related to gambling.

No Escape from the Law as Land-Based Gambling Shapes Up

However, anyone who is assisting others to access such overseas casinos and gambling websites will be held under stricter regulatory norms. Both instances lead to punishable offences. Japan is also getting closer to the release of the first Integrated Resort project, which will set the country on a new and ambitious path insofar as its land-based gaming industry is concerned.

The IR projects were once touted as the best investment in the land-based gambling sector, but a number of challenges, including withdrawal from some of the major bidders, now overshadow the project. Regardless, Japan is confident that the IRs will be beneficial to the local economy and bring a lot of tourists in. This comes at a time when Macau is trying to break away from its reputation as a gambling hub and focus on more family-friendly tourism.