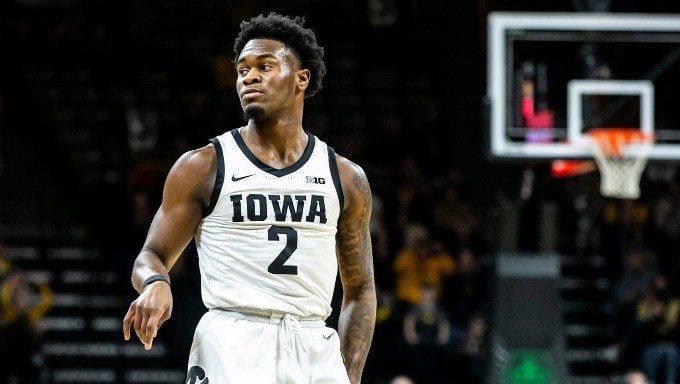 DraftKings Sportsbook, partnered with Crown Iowa Gaming, had the highest operator handle in March at $64.9 million.

Caesars Sportsbook and American Wagering Inc. was second at $49 million, while Betfair Interactive and FanDuel were third at $47.5 million. Bet MGM ($22.6 million) and Penn Sports Interactive’s Barstool Sportsbook ($7.4 million) rounded out the Top 5.

The NCAA men’s and women’s basketball tournaments typically provide a boost to sports betting handles each month. Iowa likely saw an increase in handle because of multiple in-state teams taking part in the tournament.

But Iowa’s successful run did not carry over to the NCAA Tournament. As a No. 5 seed, the men were upset by Richmond in the first round. The No. 2-seeded women’s squad lost at home in the second round to Creighton.

Iowa State’s men’s and women’s teams had deeper runs in the NCAA Tournament, with the men beating LSU and Wisconsin before falling in the Sweet 16 to Miami. The Cyclones women also reached the Sweet 16 after wins over UT Arlington and Georgia. Iowa State would suffer the same fate as Iowa, losing to Creighton in the Sweet 16.