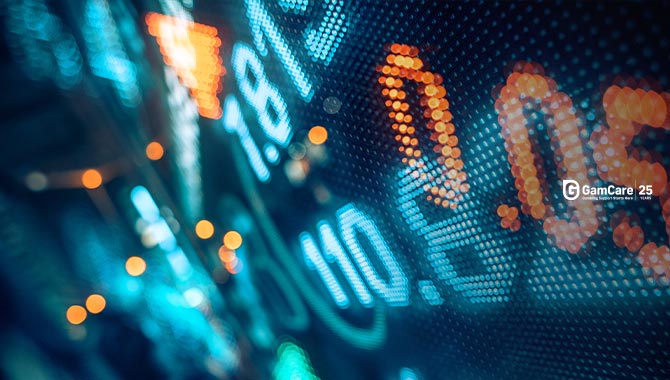 Calls and online chats to GamCare rose by 5% in 2021-22, the organisation has revealed.

During the year, people reached out 42,070 times to the National Gambling Helpline – the highest volume ever recorded since GamCare launched the service.

The UK charity has published its annual report for 2021-22 as it celebrates the 25th anniversary of GamCare “providing frontline support to people impacted by gambling.”

Meanwhile, the number of people in treatment sessions was 9,728, “slightly down” from the previous year, GamCare said.

Of those using treatment services, 86% were doing so for their own habit. Furthermore, 64% of users cited “chasing losses” as their primary reason for gambling.

This was the most commonly reported reason, followed by escapism and boredom, both at 33%, and financial difficulties at 32%.

The most commonly reported impact of gambling was anxiety or stress at 79%, while financial difficulties was a close second at 75% and depression or low mood third at 57%.

“While 2021-22 has been characterised by continuing uncertainty, coming out of lockdown and the Gambling Act White Paper delayed further, what we’ve seen from our data is an increasing demand for GamCare’s services,” said Anna Hemmings, GamCare CEO.

“In this context, our teams have demonstrated incredible resilience and agility, offering a more diverse range of support than ever before to support people with gambling harm.

“Looking forward, with rising costs now impacting people, we know that many who rely on our service will be affected and are monitoring this closely.”