The Finnish parliament (Suomen eduskunta) has approved the country’s Lottery Act at first its reading, setting out tighter controls for offshore operators and additional safeguards for Veikkaus’ monopoly. 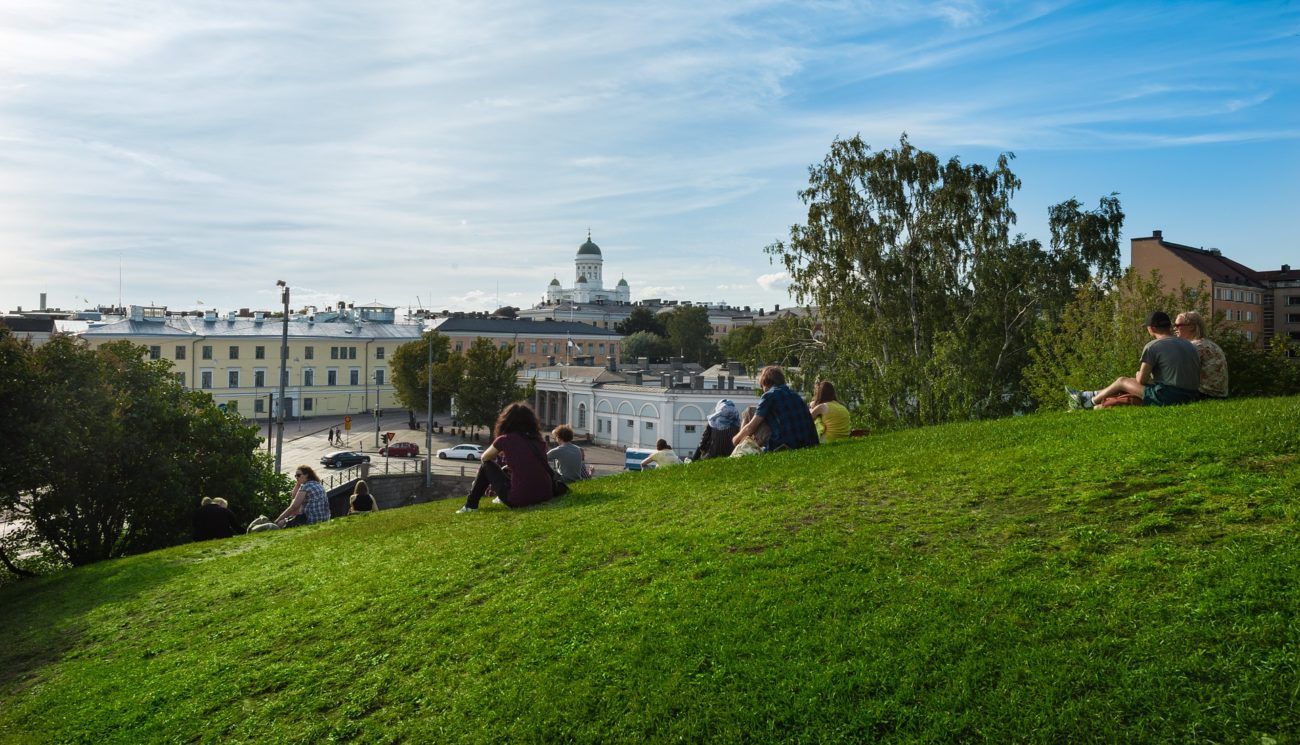 Reforms in the act include the introduction of payment blocking for any operators other than monopoly Veikkaus.
In addition, mandatory identification – already introduced to Veikkaus slots earlier this year – will also extend to all forms of gambling. This is expected to be implemented no later than 2024.

Marketing regulations would also change with the revised Lottery Act. The advertising of gambling games deemed particularly harmful, such as slot machines, would be banned.

However, the payment blocking provisions proved controversial, as Finland’s Constitutional Committee argued that this aspect of the bill was unconstitutional.

Meanwhile, the Administrative Committee argued the bill should have included an inquiry into what it called the “practically broken” monopoly system.
The committee also recommended payment blocking only be applied for payments to operators, rather than for player transactions. It also proposed shifting Veikkaus’ contribution to the state into Finland’s general budget pool, rather than earmarking it for certain causes.

After these amendments, the bill was approved at first reading. It will now need to be approved in the second reading before it can be sent to the country’s president to become law.

Maarten Haijer, secretary general of the European Gaming and Betting Association (EGBA), was largely critical of the bill. He criticised payment blocking as an effort to prop up Veikkaus’ monopoly, despite consumers looking for other options elsewhere.

“The introduction of PSP blockings is an implicit admission that many of Finland’s gamblers prefer to bet on other websites rather than that of the state-run monopoly,” he said. “There are many reasons why they do so: the availability of better betting odds, and better diversity and expertise in the products offered, are to name a few.

“In the online world, consumers vote with their feet and that is why we will continue to encourage the government to rethink, rather than reinforce, the country’s online gambling monopoly model and advocate for the benefits of establishing a well-regulated, multi-licensing model for online gambling in Finland.”