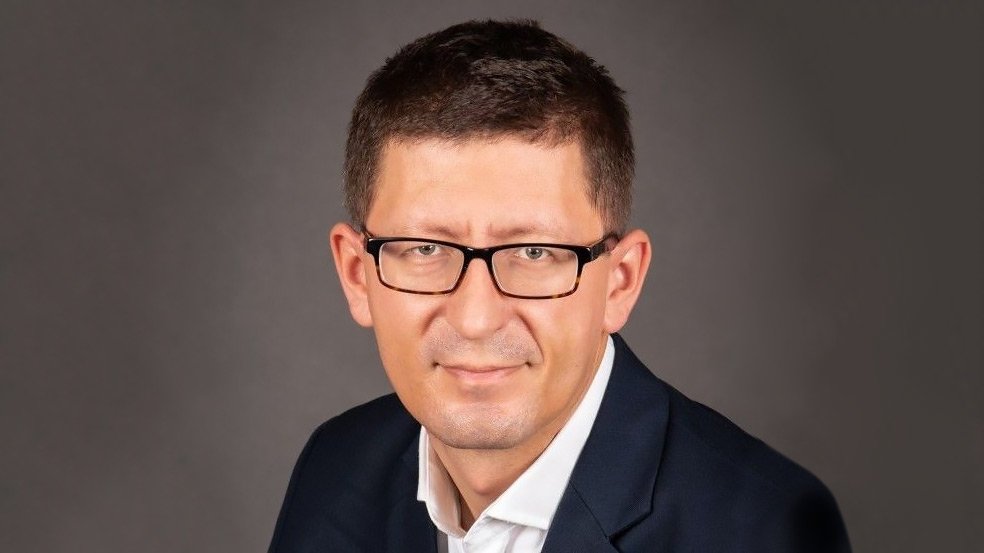 Provider of live odds for esports Oddin.gg is now operating in the United States following the successful submission of its gaming license application to the New Jersey Division of Gaming Enforcement, the company announced on Thursday.

The first activation is through a partnership with esports and online gambling company Esports Entertainment Group. Oddin.gg is set to provide esports odds feed to Vie.gg, EEG’s betting platform, which offers real-money esports wagering on games such as Call of Duty, Overwatch, CS:GO, League of Legends, and DOTA 2.

“Launching our Vie.gg esports betting platform in the U.S. was of the utmost importance to us. As part of our launch efforts, we completed a thorough, global search for an esports betting solution and found Oddin.gg as the most reliable, ideal partner,” said Grant Johnson, Esports Entertainment Group CEO.

The CEO further said the business was “thrilled” to operate in New Jersey, the country’s first state to allow legal esports wagering. The company expects its partnership with Oddin.gg to enable it to continue growing its business going forward.

“We are extremely happy that our first integration is live in the United States through one of the leading innovators in esports betting,” commented Marek Suchar, co-founder and Managing Director at Oddin.gg. “EEG leverages the intersection of iGaming and esports, opening new avenues of growth and bringing fans, gamers, and bettors together in an unprecedented way.”

EEG launched its VIE.gg platform in New Jersey last week, becoming the first business to be granted the right to launch full esports wagering operations in the Garden State. The platform made its debut on April 4, following the successful completion of a “soft play” phase.

“As the first licensed esports-focused betting site in North America, we’re thrilled to fully launch the VIE.gg platform in New Jersey, one of the largest and most promising jurisdictions for sports wagering in the country,” Johnson said at the time.