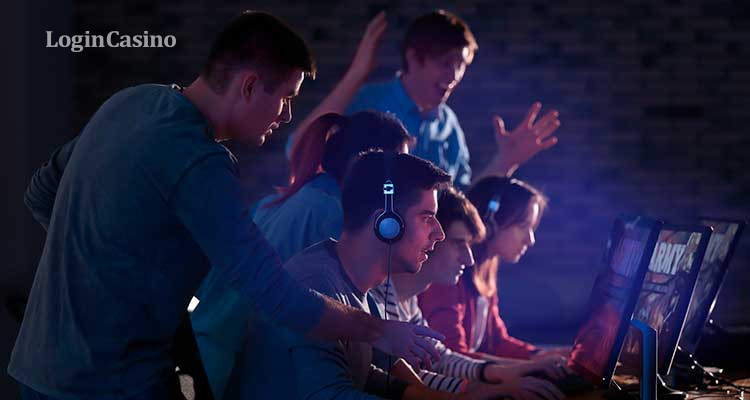 As the latest news on the esports sector informs, Spain is among the top three countries with the highest penetration of electronic sports.

According to the latest report, Spain holds the second position in the ranking thanks to a big number of esports enthusiasts in the country.

Almost fifty percent of Spaniards are interested in esports

The data from the study report that forty-nine percent of Spain’s population have ever seen esports content. Only Poland with a 52% of penetration rate could leave Spain behind. It is worth mentioning that the average rate across Europe is slightly over 35%.

Thirty-seven percent of Spaniards not only have dealt with esports but also know and can explain what it is. More than 13% of respondents have a wrong interpretation of this term. At the same time, the number of people who are familiar with the concept has considerably increased during the pandemic. Fifty-three percent of regular players got interested in the vertical when the pandemic began. Over 55% of esports enthusiasts started to play more during this period. The data from the research also revealed that the number of female players grew by 2.5% as well.

The report has also described an average consumer, stating that it is a player who likes new games and doesn’t have a favorite team. Only sixteen percent of players participated in in-person competitions.