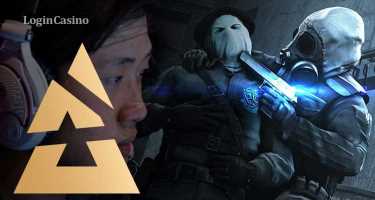 BLAST is one of the fastest-growing cybersport organizers in recent years in the world, and finally, they come up with the top concluding event. One could note that the tournament's name has the number 2020, which means that coronavirus affected the plans even in the esports environment, leading to delay.

The BLAST Premier Global Final 2020 begins on Tuesday, January 19, and will last six days, with the final match taking place on Sunday, January 24. The tournament will be played in a double-elimination format, giving the teams an extra chance to battle for the prize if they lose once. As there will be a consolidation final on Sunday, the grand final will be held in Bo3 format, not to overload one of the finalists.

Notably, this will be one of the most interesting events in terms of money to grab, as online tournaments in 2020 did not have huge prize pools. The distribution of the prize pool will be as follows:

There will be eight teams participating in the event, and the draw has led to the following opening round duels (teams' recent ranking is in the brackets):

While the first round doesn't have any notable rivalries, the second one can be really interesting. Thus, G2's victory over FURIA should lead them to the match against Astralis, and this European battle seems to be great for independent viewers' audience. However, the possible clash between Natus Vincere and Vitality right in the upper-semi finals will attract an immense audience due to Simp1e vs. ZywOo fight.

Interestingly, HLTV's official website will present the top-1 and top-2 players of 2020 right on Wednesday 20 when both teams will start their way to the title, and it's still unknown who will be named the best in the previous year. Among the other interesting news is the return of free Fantasy competition for the BLAST Premier Global Final 2020 with costly skins as the reward for top-3 places.

Read more: What is the effect of the most expensive CS:GO skins?

Read more: The list of the strongest esports teams and top brands